Showing posts from December, 2014
Show all

Unity In the Church 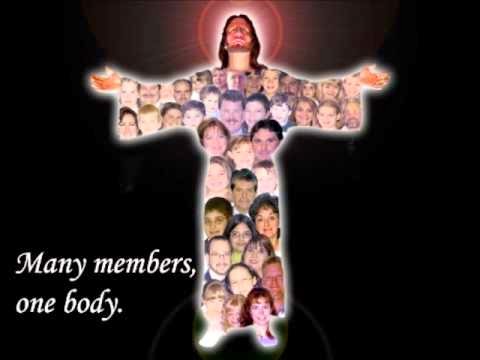 Dear Christians, the way we love our neighbor carries a lot more weight than how much scripture we can quote. That statement is a big one. How we act toward other speaks volumes about our faith. We may be able to quote all number of scripture verses, but if we don't treat others as we would like to be treated then people are going to get a big picture of our faith. People are going to start wondering why they should become a Christian if Christians act like that. When it comes to our church the way that we treat others in the church will either turn prospective members away or keep them coming back. People will not want to be a part of your church if they see treating fellow church members in such an unchristian manner. Too often when we go to church we are more concerned about making ourselves feel good than we are about how we make others feel. Visitors to the church see that. You can't hide that from them. Often when visitors come to our church we try to put on a s
Post a Comment
Read more

Your Miracle Will Happen When You Get Involved 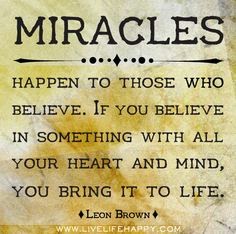 In the Gospel of John, John goes right into the deity of Jesus and doesn't take the route that Matthew, Mark, and Luke take where they trace Jesus heritage back to David. John says that Jesus is more than that. That he is in fact God. That he is the holy one. John proves that Jesus is God in Chapter 1. He is flesh and dwelt among us.   In Chapter 2 of John he takes us to Jesus at a wild party. This party has gone on for several days. This party is so wild that even though the wedding planners had planned for a certain amount of consumption to take place they were running low on wine.   Here Jesus' mother brings him a problem. This problem is certainly not a problem that concerns Jesus. He expresses his frustration. "Woman what am I going to do with you?" Then he exposes the source of his frustration. "Woman my hour has not yet come."  He was telling his mother that it was not time for him to do anything yet.   However, he decides that bec
Post a Comment
Read more

The True Meaning of Christmas 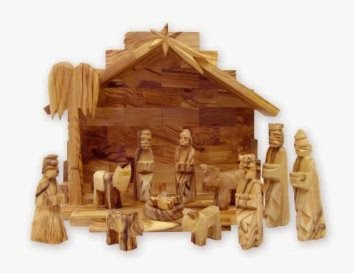 I think so often at times we tend to miss the real meaning of what Christmas is all about. Too often times Santa Clause take front and center stage and the true meaning of the season is pushed to the back burner. This is sad in a day an age when we need Christ more than ever. Jesus came from humble beginnings to die on a cross at Calvary to save us from sin. Jesus was born to Mary who was chosen by God to be the mother of his son. I can't even begin to imagine what Mary felt when she found out that she was chosen to give birth to the son of God. What an awesome gift! Then there was Joseph who was asked to raise a child that was not even his. I can't imagine how Joseph felt when given this task. Joseph raised Jesus like he was his own. That took great love to do that. In the Christian Calendar, Advent begins the Christian year. Advent is the time of preparation for the coming of Jesus. It is a time to celebrate what Jesus has done in our lives. Christmas should be a tim
Post a Comment
Read more 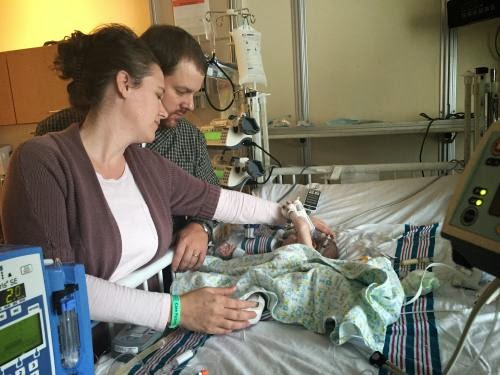 6 months ago on June 4 a little boy named Isaac Ludwig was born and was taken to UVA for treatment. From the moment Isaac was born he was in the fight of his life. Isaac was living with a heart that was 1/2 working. From the moment that Isaac was born prayers of so many people have gone up for him.      Isaac needed a miracle. This past Saturday Isaac got his long awaited miracle. He got the heart that he was so desperately needing. Now Isaac along with his parents Sara and Mitchell are on a new journey. That is to get Isaac home for the first time and for good.  Sara has been keeping everyone updated at http://www.caringbridge.org/visit/isaacludwig . There are so many people who have been keeping up with Isaac's journey. So many people have been praying for Isaac all this time and continue to pray for him. He is a fighter and continues to fight.  As I read Sara's words I am amazed at the sheer amount of faith that she has through all of this. I can't begin to hav
Post a Comment
Read more